HSH Princess Charlene of Monaco was delivered of two healthy babies (by c-section) with a little girl first and, a couple of minutes later, a son and heir for the House of Grimaldi. Here is the official press release:

It is with immense joy that TT.SS.HH the Prince and Princess of Monaco have the great pleasure to announce the birth of Their children named:

- Gabriella, Thérèse, Marie (born at 17h04)
- Jacques, Honoré, Rainier (born at 17h06)
The births took place on 10th December 2014 at the Maternity of the Princess Grace Hospital Monaco.
The Princess and the Children are doing well. 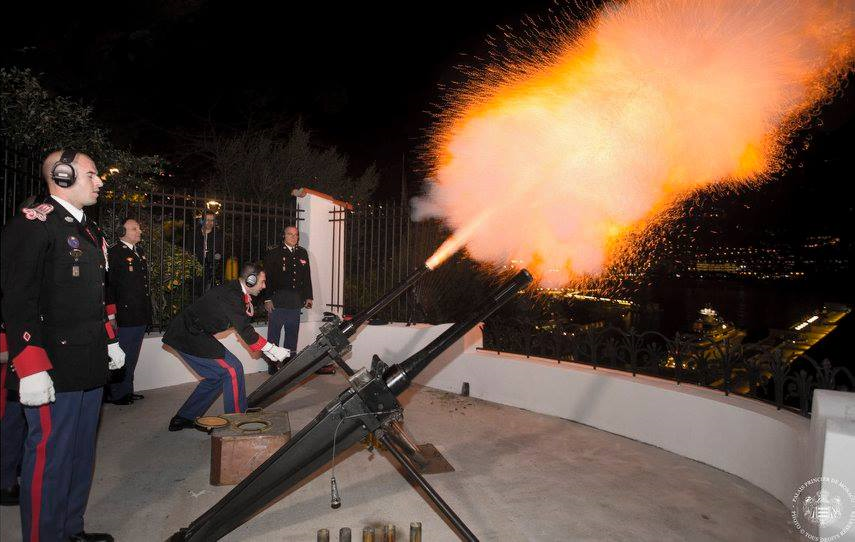 The salute fired from Ft Antoine 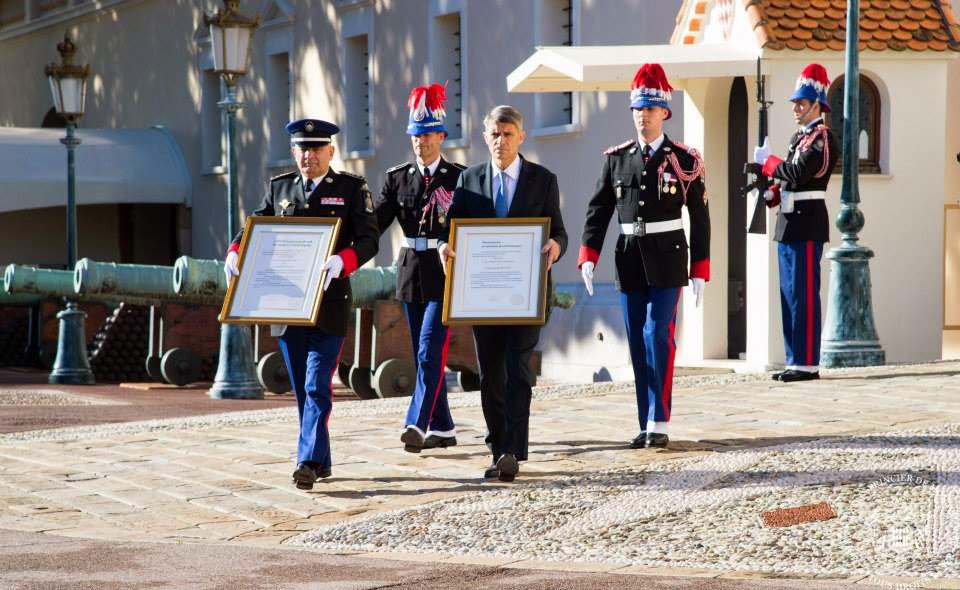 The official princely announcement being posted outside the palace

Posted by MadMonarchist at 12:49 AM 3 comments: