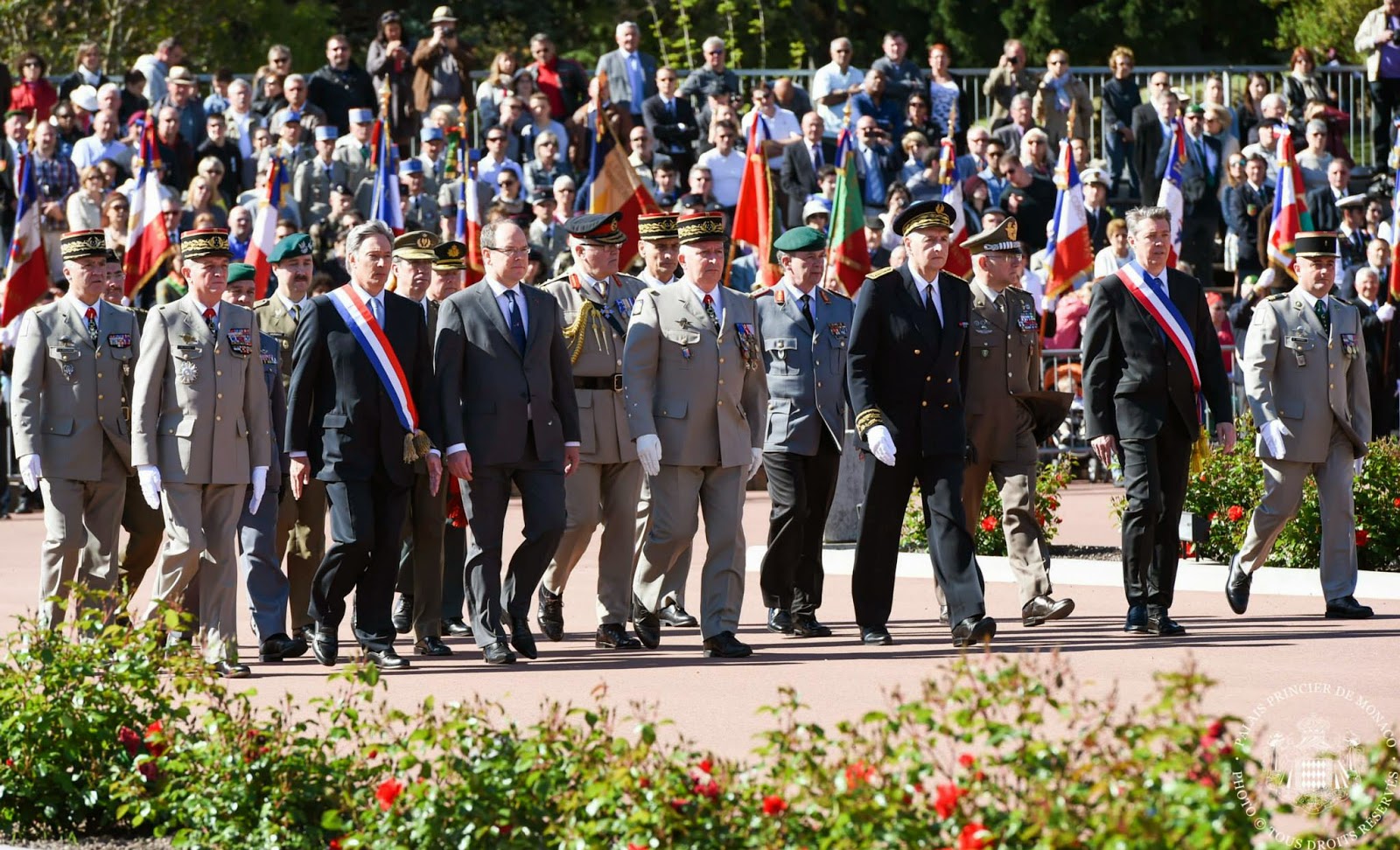 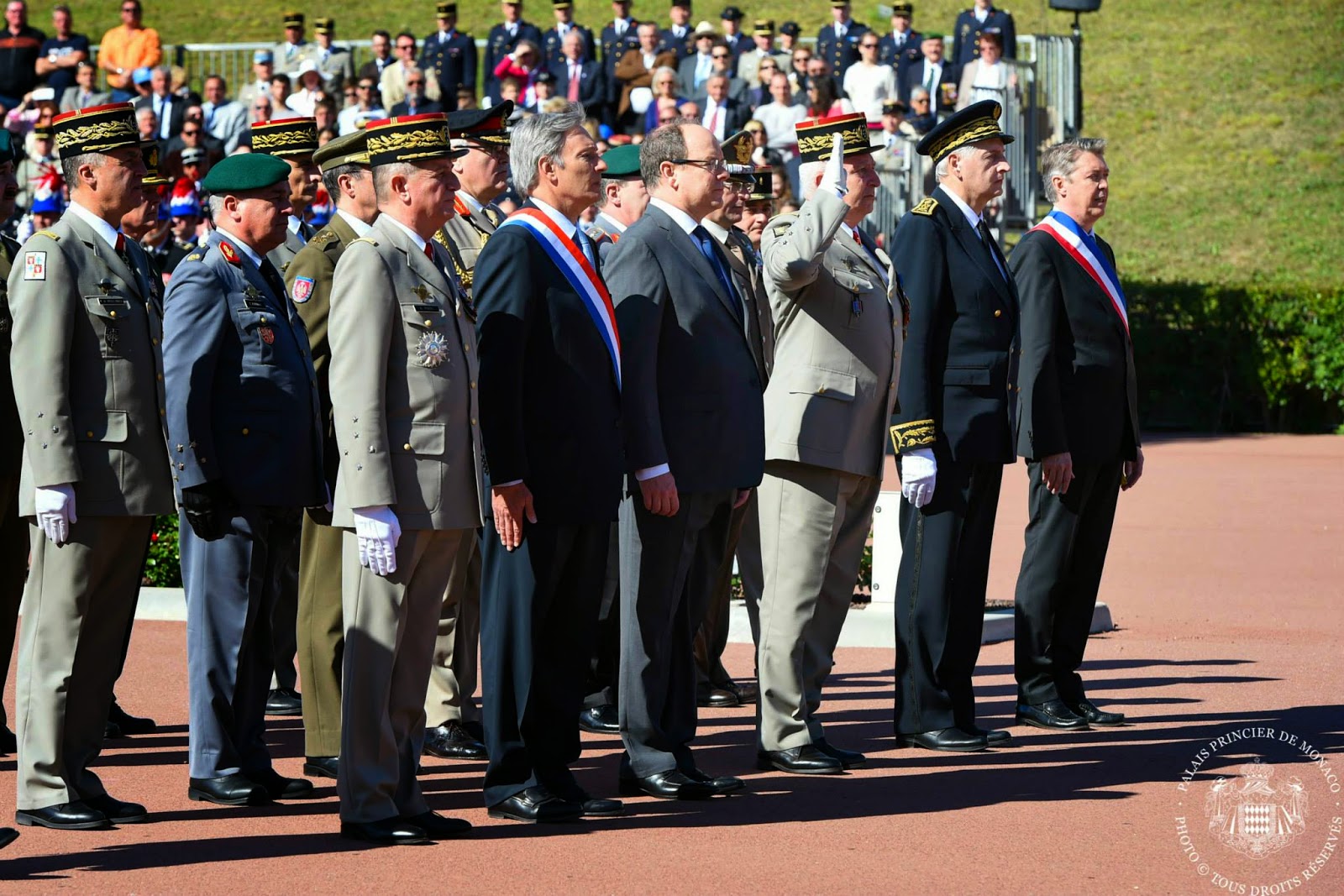 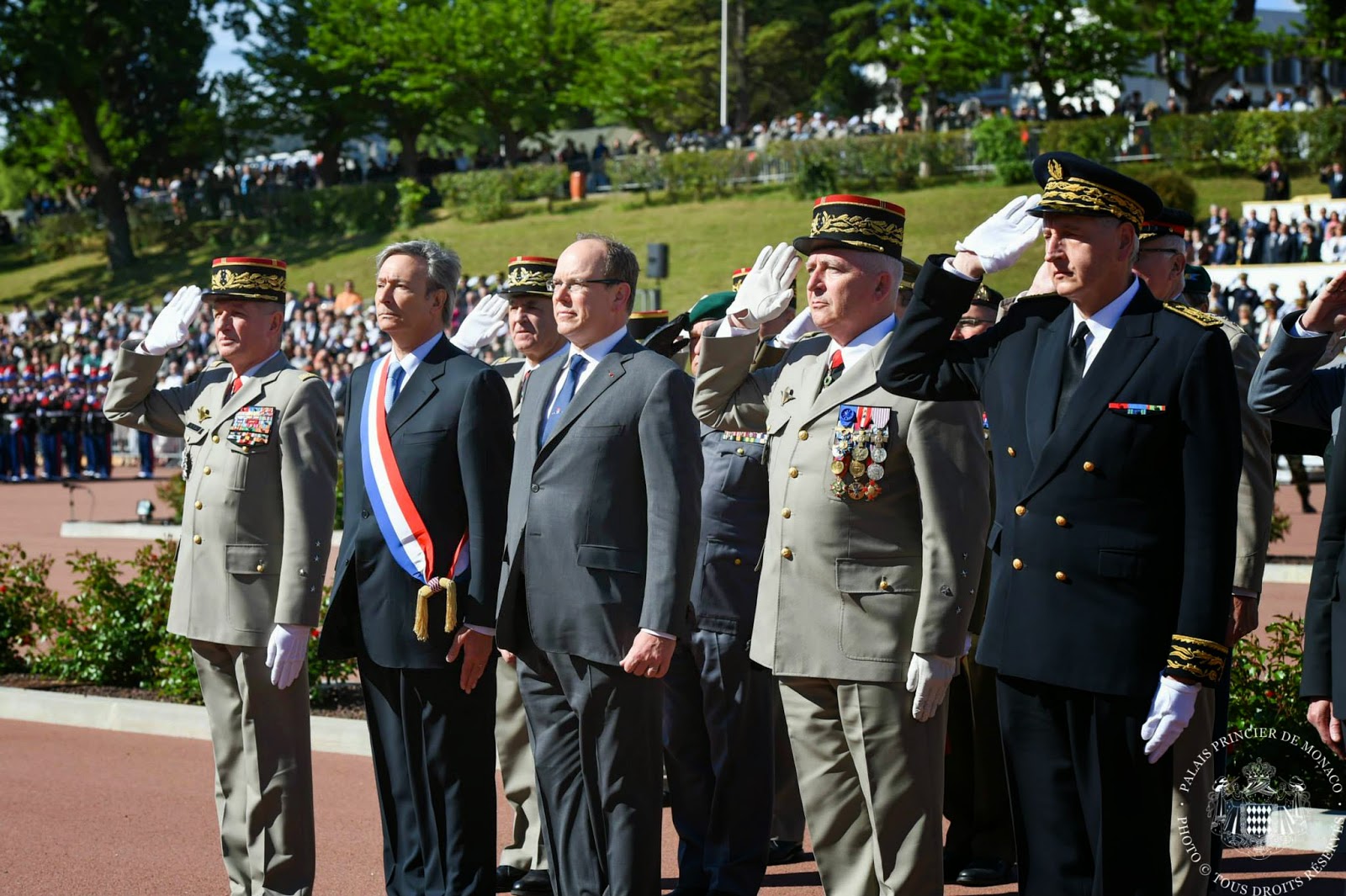 Recently, HSH Prince Albert II of Monaco was in Aubagne as guest of honor for the commemoration of the battle of Camerone, the official holiday of the French Foreign Legion. This marks a battle fought in Mexico in which a small band of less than a hundred legionnaires fought to the death against a Mexican republican army that numbered in the thousands. This was during the intervention of Emperor Napoleon III, just prior to the establishment of the Second Mexican Empire. The Sovereign Prince was very honored to participate and recalled the proud stories of his great-grandfather, HSH Prince Louis II, who served in the Foreign Legion in North Africa. Members of the Prince's carabinieri still train with the Legion from time to time as part of the military cooperation between France and Monaco. Andrea and Pierre Casiraghi have both participated in such exercises in the past.
Posted by MadMonarchist at 9:44 PM No comments: 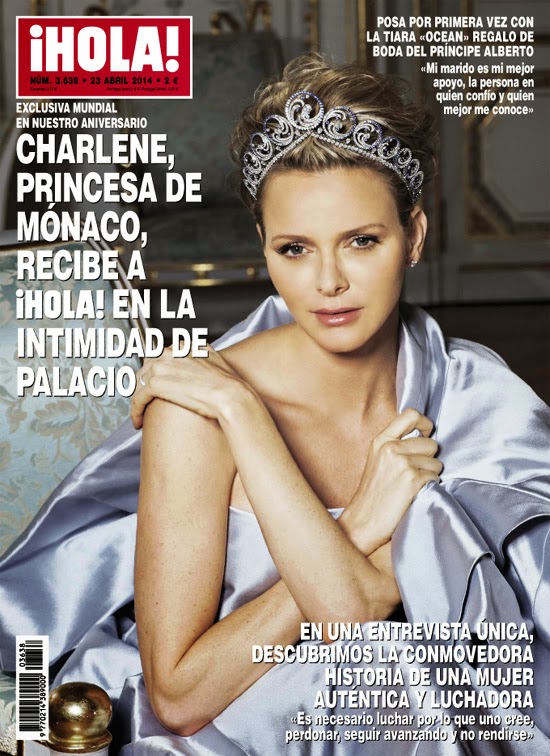 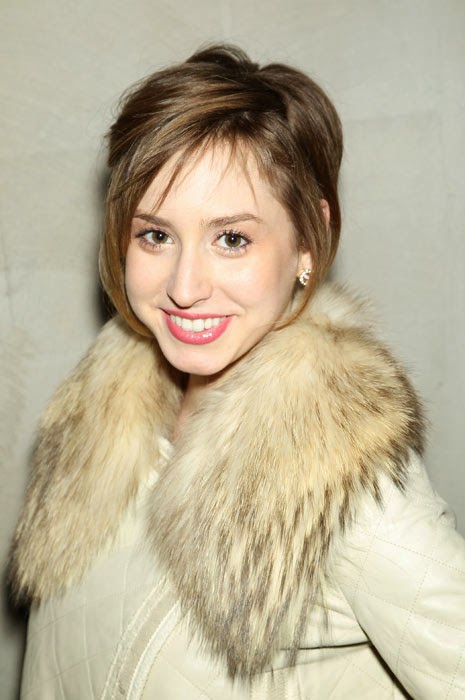 Posted by MadMonarchist at 2:56 AM No comments: