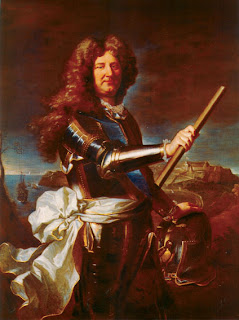 Email ThisBlogThis!Share to TwitterShare to FacebookShare to Pinterest
Labels: Antoine I, prince of monaco, sovereign